What are the reasons for the failure of garden lights?

Home / News / Industry News / What are the reasons for the failure of garden lights?

Please get in?contact with us?and hear what we can offer

No matter what, why, when and where we are always ready to support.

What are the reasons for the failure of garden lights?

What are the reasons for the failure of garden lights?
1. The reasons for the failure of garden light materials
Judging from the failure cases handled in recent years, the low quality of the material is also a big factor. The main manifestations are: the wire contains less aluminum, the wire is relatively hard, and the insulating layer is thin. This has become more common in recent years.
Second, the quality of supporting projects is not too hard
Garden light cables are generally laid on the sidewalk. The sidewalk construction quality is poor, the ground sinks, the cable is deformed by force, and the cable is armored. Especially the northeast region is in the alpine zone. When winter comes, the cable and the soil form a whole. Once the ground subsides, it will be pulled at the bottom of the garden lamp foundation. In summer, when there is a lot of rain, it will burn at the root of the foundation. 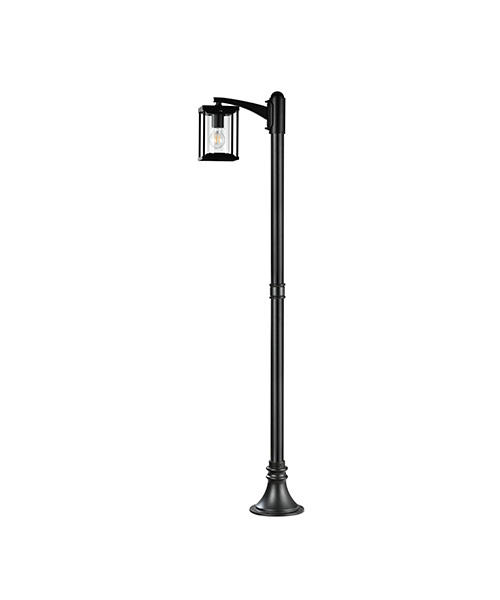 3. Poor construction quality
Failures caused by construction quality account for a large proportion. Main manifestations: First, the depth of the cable trench is not enough, and the sand laying bricks are not constructed according to the standard; second, the production and installation of the aisle pipe does not meet the requirements, and the two ends are not made into bell mouths according to the standard; third, when laying cables Dragging on the ground; Fourth, the pre-embedded pipe of the foundation is not constructed according to the standard requirements, mainly because the pre-embedded pipe is too thin, plus a certain curvature, it is quite difficult to pass the cable, and there is a "dead bend" at the bottom of the foundation; five It is because the thickness of the wire nose crimping and insulation wrapping is not enough, and there will be short-circuits between phases after long-term operation.
4. Unreasonable design
On the one hand, it is overloaded. With the continuous development of urban construction, garden lights are also continuously extended. When building new garden lights, whichever garden light is close to is often connected to which circuit. In addition, the advertising business has developed rapidly in recent years, and the load of advertising is also connected to the garden accordingly. On the lamp, the load of the garden lamp is too large, the cable is overheated, the wire nose is overheated, the insulation is reduced, and the grounding short circuit occurs; After the cable head is wrapped, most of them can't even close the door. Sometimes the cable length is not enough, and the joint production does not meet the requirements, which is also the factor that causes the failure.

PREV：What is the reason for the low brightness of the garden lamp after using it for a period of time?
NEXT：Reasons for the low failure rate of lawn lights